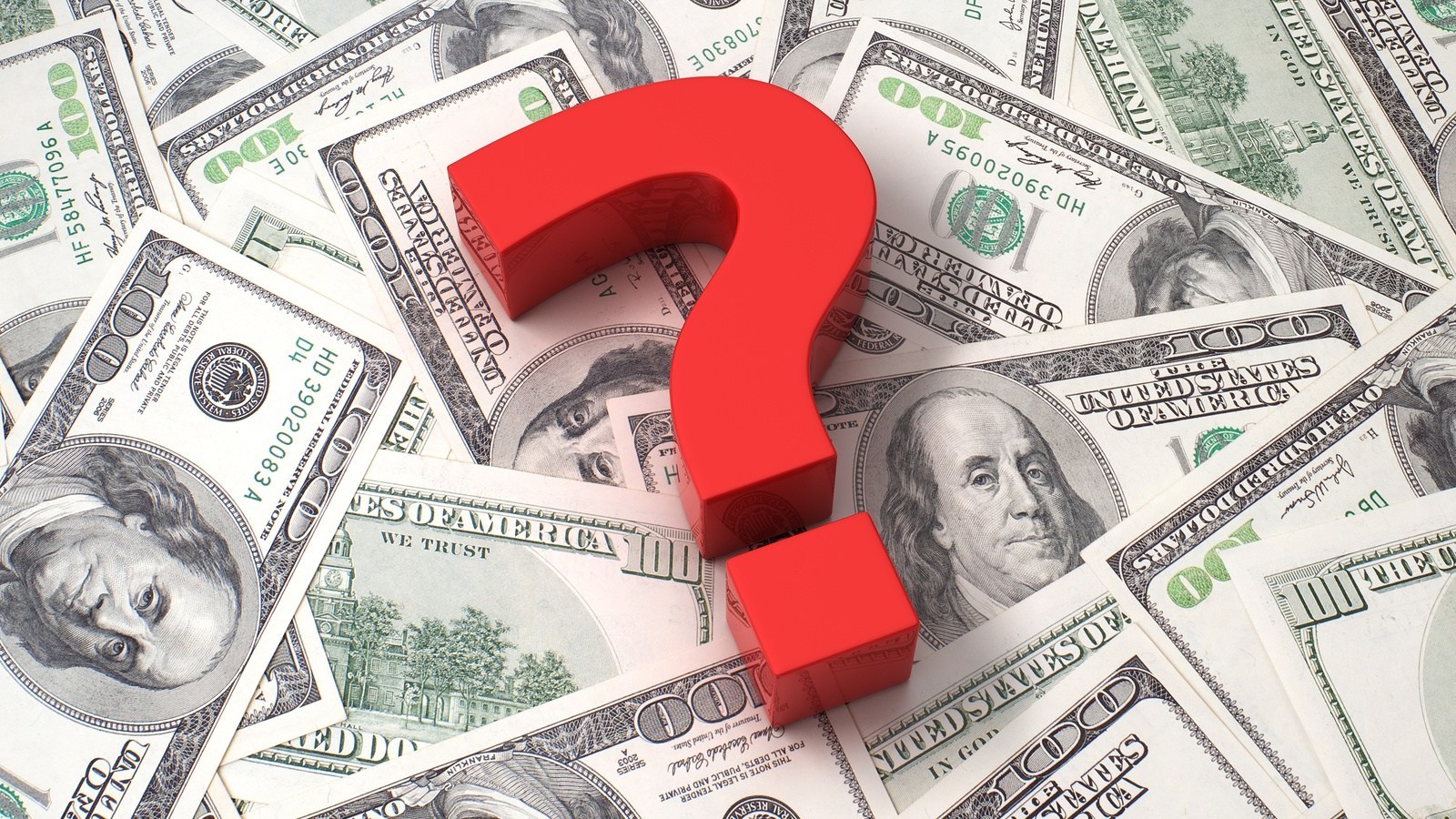 In the previous two blogs I discussed how God led me back to my hometown in northwest Tennessee to start a Christian school and Biblical reasons for doing so.  In this blog, I would like to begin the discussion about the financing of a Christian school.

If this decision was totally in the hands of Christian families and Christian churches, it would be an easy decision.  The families who enroll their children in Christian schools would simply pay the tuition and fees that are set by the church or school board that oversees the school.  Ideally, this is the best way to finance a Christian school ministry.  There would be no government oversight or control.  Families would find the Christian school that they feel best meets the needs of their children.

However, the decision is not that easy.  In America, the government has gradually taken control of the educational system.  For the most part, local control of government-run schools is gone.  The cost to taxpayers is extremely high.  Fast Facts reported that:

Taxes are confiscated from working families and corporations to cover these educational expenses.  When a Tennessee family enrolls their children in a Christian school, having already paid high taxes for education, they must also pay tuition and fees out of taxable income to the Christian school.  This is not fair.  Families should be able to choose which educational opportunity is best for them.  These public dollars were collected for education and should follow the students and be used for their education.

It should be illegal for government-run schools to have a monopoly on education.  We have antitrust laws to prevent this from happening in the business world.  Antitrust laws also referred to as competition laws, are statutes developed by the U.S. government to protect consumers from predatory business practices. They ensure that fair competition exists in an open-market economy.  The federal and state governments should either withdraw from the business of education or ensure that fair competition exists in an open-market economy.  Educational Savings Accounts (ESA) seem to be the best way to accomplish this purpose.  All over America, families are trapped in a system of education that is less than mediocre.  Our children deserve better than this.

Listen to this testimony that was shared before the Education Committee of the Tennessee House of Representatives on March 27, 2018, by Joi Taylor (https://www.youtube.com/watch?v=1Y-BIWncMCs).  Her testimony helped H.B. 939 to pass.  Governor Bill Lee has led the way to promote this legislation.

No comments yet! You be the first to comment.