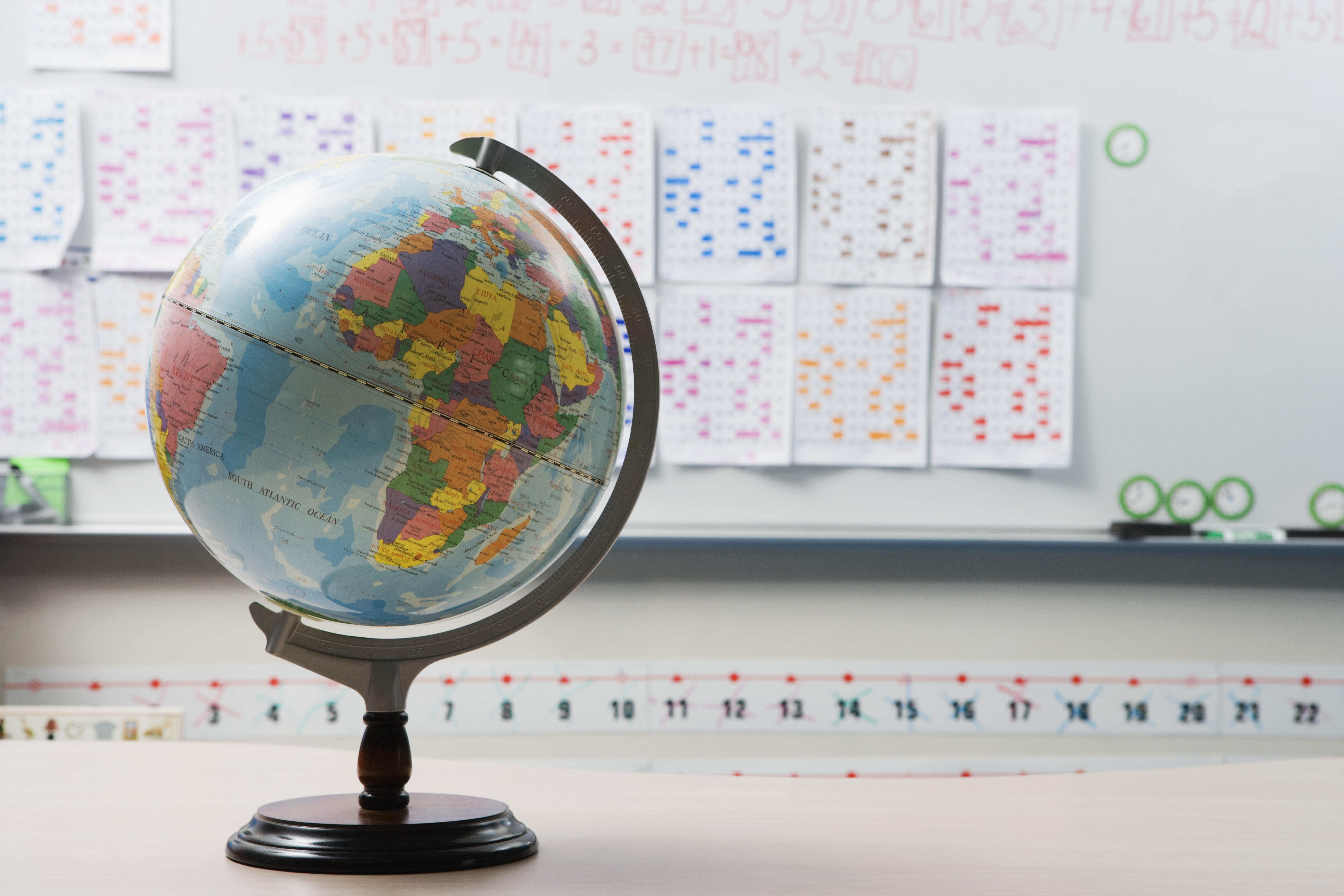 The first blog in this series was about the main reason for starting a Christian school in Weakley County.  I shared that “God called me to do it!” There are other very important Biblical reasons that Christian schools are needed.  Christians are commissioned to go and make disciples (Matthew 28:18-20). God empowers those who trust Christ with his Holy Spirit to start in their own home and go to every person on earth with the gospel message (Acts 1:8). According to George Barna, the church in America has wandered far away from this responsibility. In The State of the Church 2016, Barna indicated that only seven percent of Americans are considered “evangelical Christians,” while 35% profess to be “born again Christians.”

The Bible warns of a great “falling away” in the last days (2 Thessalonians 2:13). Jesus also taught that the road to hell and destruction is wide and the road to heaven is narrow. He indicated that “many” would expect to enter heaven and be denied because He “never knew” them (Matthew 7:21-23).  How would we feel to see our children or grandchildren denied entrance to heaven? According to Jesus “many” will experience this. This explains why God will have to wipe away all the tears (Revelation 21:4). This event occurs immediately after the Great White Throne Judgment when unbelievers from all the ages will be cast into the lake of fire (Revelation 20:11-15).
How does this relate to Christian schools? Jesus said, “A disciple is not above his teacher, but everyone when he is fully trained will be like his teacher” (Luke 6:40 ESV). In America, students are in the school seven hours per day, 180 days per year. Many Christians in America today believe that we should keep our children in government-run schools to be salt and light. That sounds like a good motive, but we need to be reminded that schools will have an effect on our children. As Jesus said, “…everyone when he is fully trained will be like his teacher.”
America has more Christian radio and TV stations, more Christian educational institutions, and we send out more missionaries than any other nation. But, America is becoming less Christian every year. Why is this happening? Secular humanism is the basic philosophy of the government-run system of education. “In fall 2018, about 56.6 million students will attend elementary and secondary schools, including 50.7 million students in public schools and 5.9 million in private schools.” That is almost 90% who are being taught secular humanism. There is a desperate need for more Christian schools in America. If Christian families will study the Scriptures and obey them, we will understand why it is important to provide training that agrees with Biblical principles.

Previous Why are you starting a Christian school in Weakley County?

Next How Should A Christian School Be Financed?